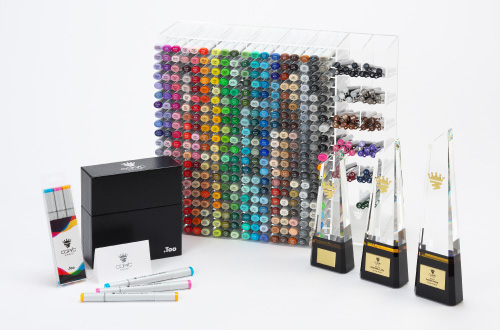 A cash prize of US $3,000, an invitation to the award ceremony in Tokyo (including round-trip airline tickets and accommodation), a full 358 set of Copic Sketch markers.

A cash prize of US $1,000, an invitation to the award ceremony in Tokyo
(including round-trip airline tickets and accommodation), a full 358 set of Copic Sketch markers.

A full 358 set of Copic Sketch markers.
*Winner will be selected from applicants 18 years of age or younger at the time of entry.

Will be announced later

Special edition Copic set.
*Winners will be selected from applicants 18 years of age or younger at the time of entry.

A full 180 set of Copic Ciao markers.
*Post an image of your entry on Instagram, with the following hashtags included in the caption: #copicaward2020/#copicaward_insta 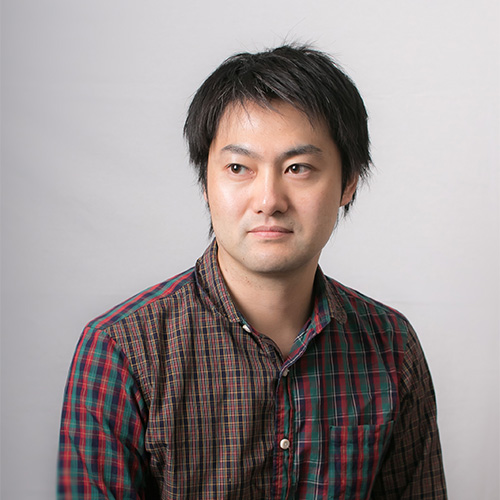 Iwabuchi is the chief editor of Japanese prestigious art magazine Bijutsu Techo. He began his position in the Editorial Department of Bijutsu Techo in 2002 and has been in that current post since 2008. He also serves as a board member of Bijutsu Shuppan-Sha Co., Ltd. and launched OIL by Bijutsu Techo (art EC service/gallery) in 2019. Iwabuchi has been involved in a wide range of today’s various art scenes, as both a judge for art competitions and as a guest in talk events. 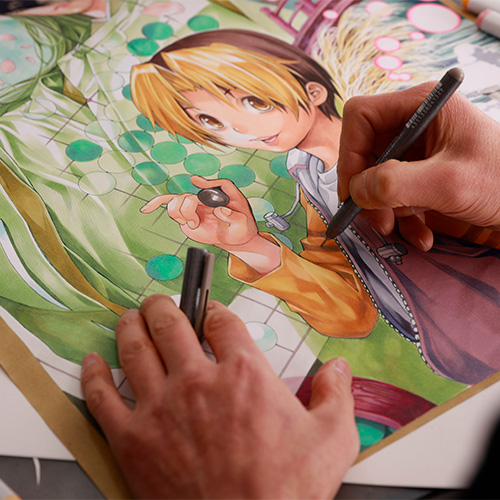 Obata is a very popular Japanese manga artist. He made his debut in 1989 with his first major series Cyborg Jii-chan G in Weekly Shonen Jump. After this series, he began collaborating with other writers. Obata gained international attention for Hikaru no Go with Yumi Hotta, as well as DEATH NOTE and Bakuman with Tsugumi Ohba. In addition to manga works, he is active in various fields such as character design and illustration.

Additional things to know about Obata: another series, called Platinum End, has been serialized in Jump SQ. Furthermore, DEATH NOTE was adapted into an anime TV series and three live-action films, as well as an American film adaptation which was released on Netflix in 2017. 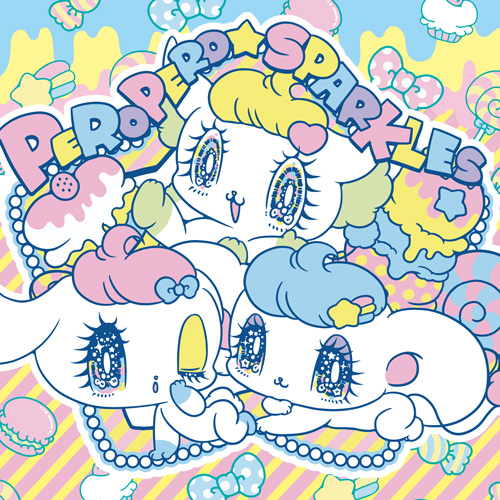 Sekiya graduated with a degree in Graphic Design from Tama Art University in 2010. She is known for drawing characters with big, shining eyes and for her own interpretation of the Japanese “kawaii culture" in her illustrations, where she represents the fan-favorite Pero Pero ★ Sparkles. Sekiya currently works in a wide range of areas including fashion apparel and design for character merchandise.

Tsumori studied fashion design at Tokyo's Bunka Fashion School. Since 1977, she has been working tirelessly as the designer for iconic brands, such as I.S. She started her own fashion-line, TSUMORI CHISATO, in 1990 and has since joined Tokyo Collection and Paris Collection. Tsumori keeps her focus on making clothes full of creativity, and her signature "fun and happy" style has been greatly appreciated all over the world. 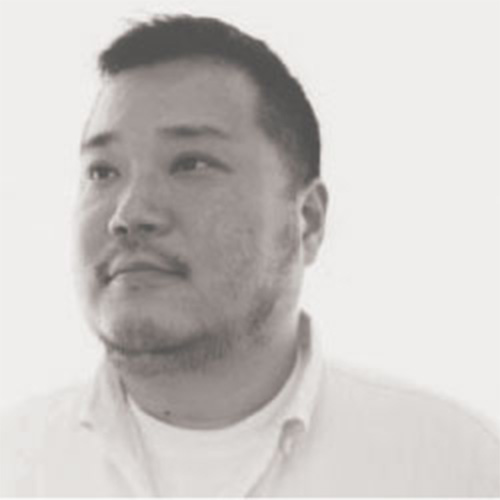 Matsushita graduated in general design from Tokyo National University of Fine Arts and Music in 1985 and then, in 1987, completed his postgraduate studies. Matsushita was also awarded with prizes including the JAGDA New Designer Award, the TOKYO ADC Awards, the Education Minister’s Award and the Good Design Award.